Sheila Lives After All

An ode to Sheila from Nightmare on
​Elm Street 4:  The Dream Master 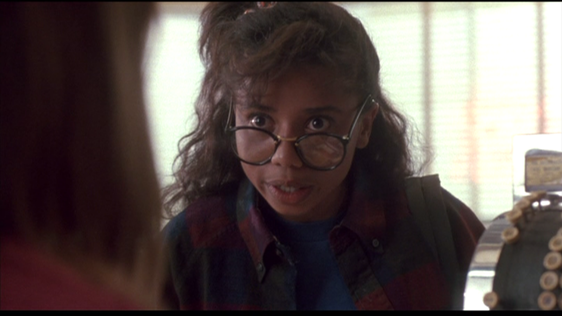 "Or at least, I think so. Sheila was a character for Nightmare on Elm Street 4: The Dream Master and she set the pace for the all knowing, unapologetic ally nerdy Black woman in horror. In a genre that prides itself on the hypersexualization or hyper invisibility of Black women, Sheila was ahead of her time. The wonderful thing about this series that I am creating, is my idea of vengeance, and what it would look like for certain personalities and characters from the horror world. In this particular set, I envisioned the perfect vengeance of conquering what harms us, and living through the storm. Sheila was a book worm, and one of the brightest in her class. So I likened her vision to the re writing of her own narrative - one that she had to fight for, and draw blood. She ends up destroying Freddie Krueger, and re writing her character's history. Thus is the resilence of those within the African/Black diaspora. To rewrite history, when the oppressor has already defined it for us, is one of our ultimate talents. And so...she lives after all." 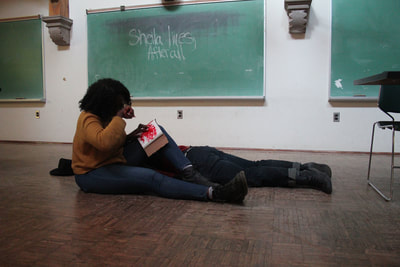 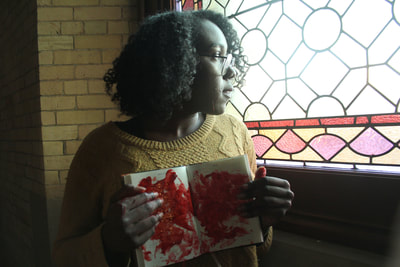 Written and Photographed by Monika Estrella Negra
Starring - Melissa VIncent
​​Disclaimer: We do not own Nightmare on Elm Street nor did we recieve any money off of this idea! All Models and staff volunteer